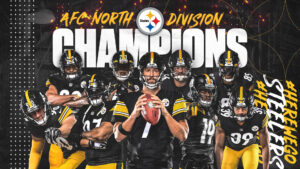 The Steelers came back from a large deficit to defeat the Colts, 28-24. Read more from Teresa Varley, Steeler.com

“We weren’t perfect, but we got the W today”– Cam, on the win

He never gets enough credit for his play on the field and his leadership on and off the field but imho @CamHeyward could easily be the #Steelers team MVP.

Missed Cam’s big sack? No worries, our friends at Steelers Depot got ya covered:

Defensive line: The Steelers got after Phillip Rivers like no other team has this season. Rivers had been sacked only 16 times entering the game, but the Steelers sacked him five times. Cam Heyward and Stephon Tuitt each had a sack and Rivers had to hurry many of his throws due to consistent pressure by the Steelers front. B- (Ray Fittipaldo, Pittsburgh Post Gazette).

Congrats to the Steelers! 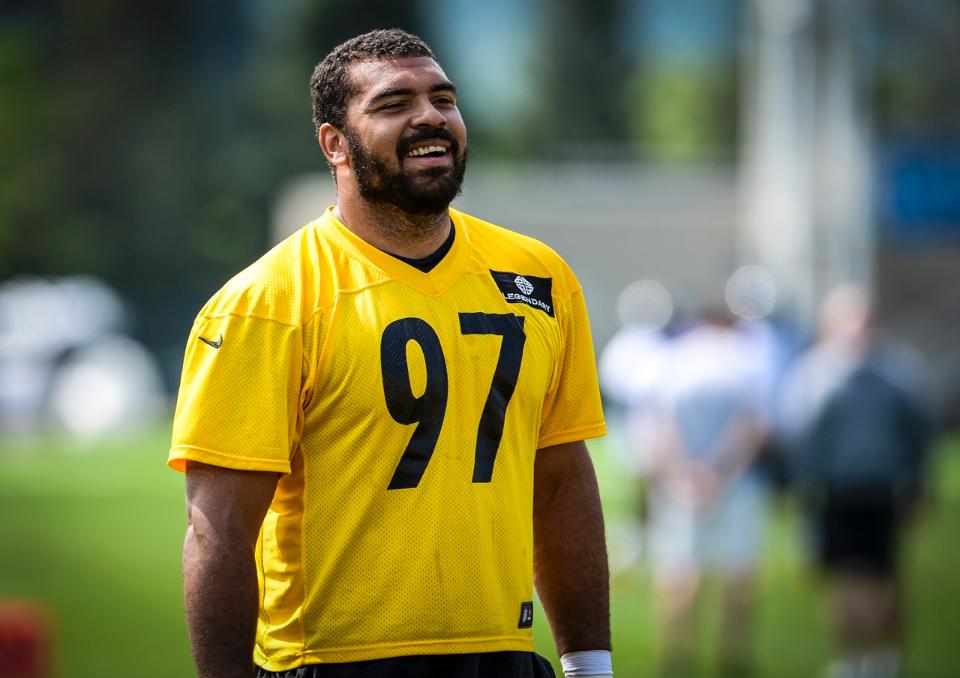 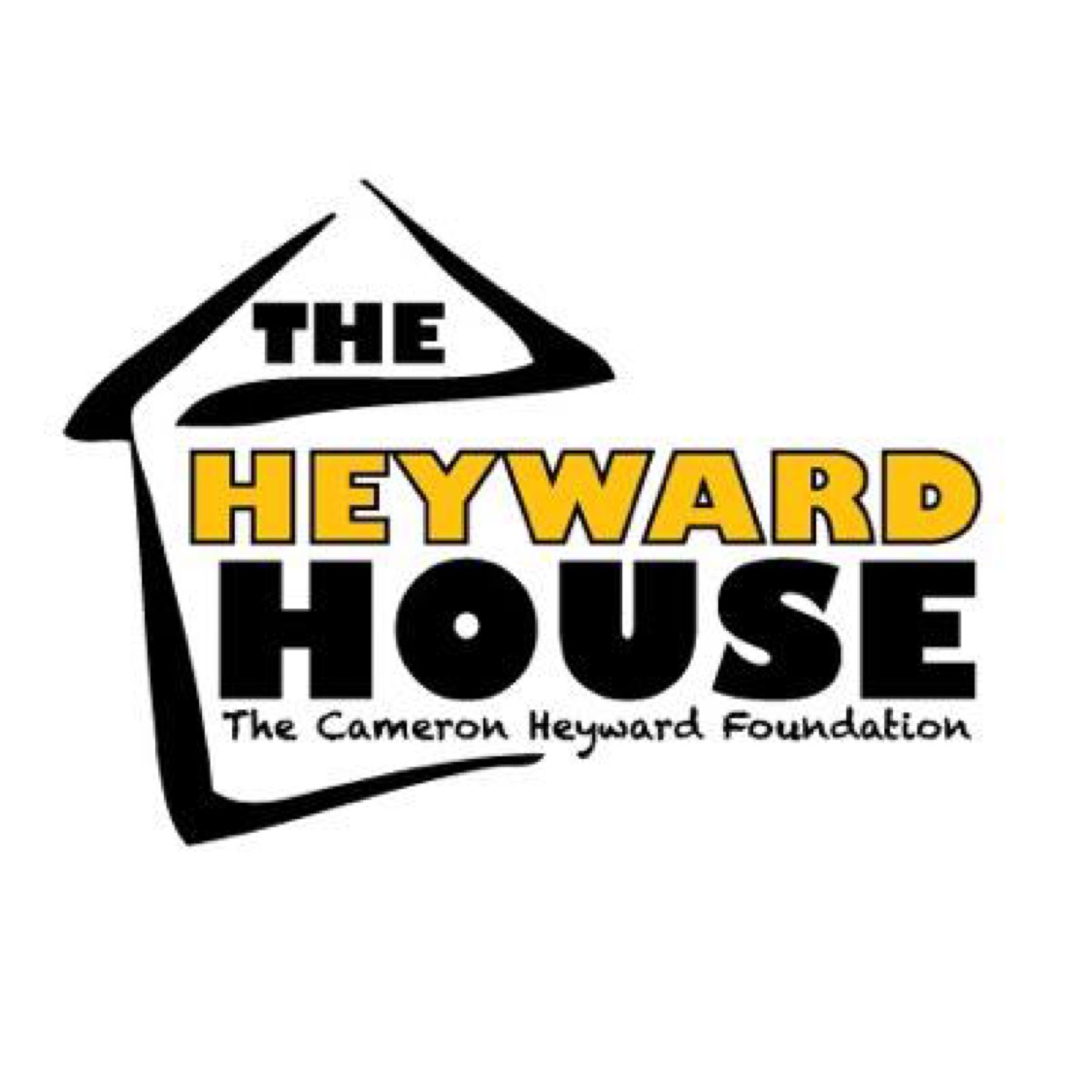