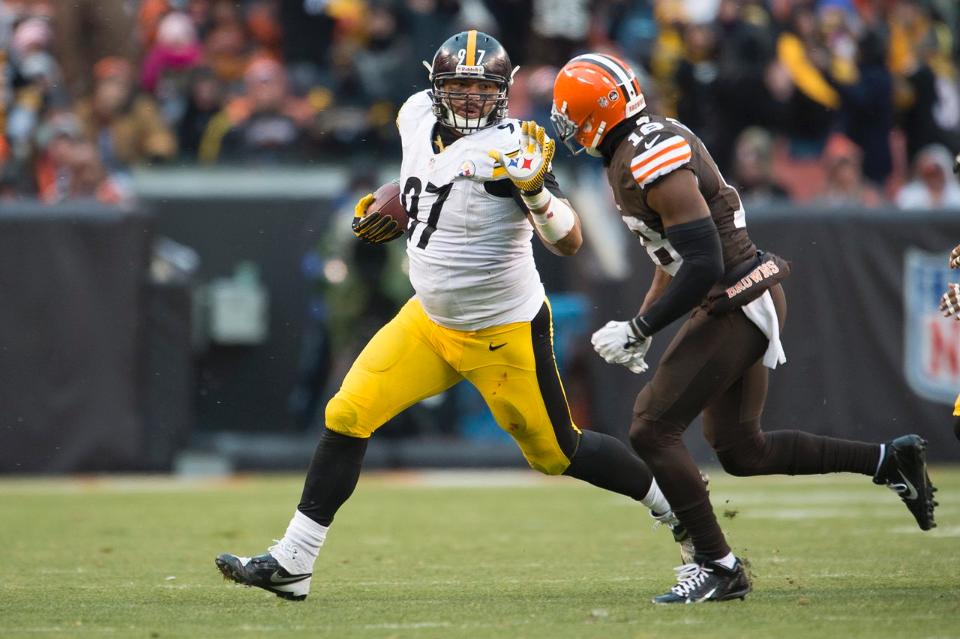 The Steelers return to practice Monday — Labor Day isn’t celebrated at 3400 S. Water St. — as the calendar clicks to a new month and the NFL officially shifts into a new regular season.

This time, the Steelers want this to be a September to remember, not one to regret.

A year ago, they carried a winless preseason all the way through a winless first month of the season, and they never caught up. An 0-4 start has a way of ruining a season.

“We had a whole offseason to think about that,” defensive end Cam Heyward said.

With the Steelers’ opener against the Browns on Sunday at Heinz Field now less than a week away and another AFC North game against Baltimore to follow four days after that, Heyward said a slow start isn’t an option.

“We have to understand that Cleveland wants to come in here and beat us,” defensive end Cam Heyward said, referring to the necessity of shifting from preseason to regular-season mode in a hurry. “We’ve got to understand that we’ve got to win these games now because you can fall behind really quick.”