Cam arrived to the game wearing a legends jersey and played like one during the game. 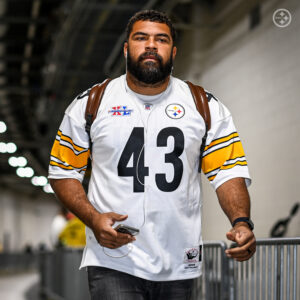 Cam had nine tackles, including two for loss, and a sack. The sack was the 60th of his career and moves him into a tie for 5th place all-time for the Steelers.

Cam Heyward is a 32-year old playing like a 25-year old. Unstoppable this season. #Steelers

Much more to come tomorrow (or later today I should say).

For now, catch a recap from the Steelers. 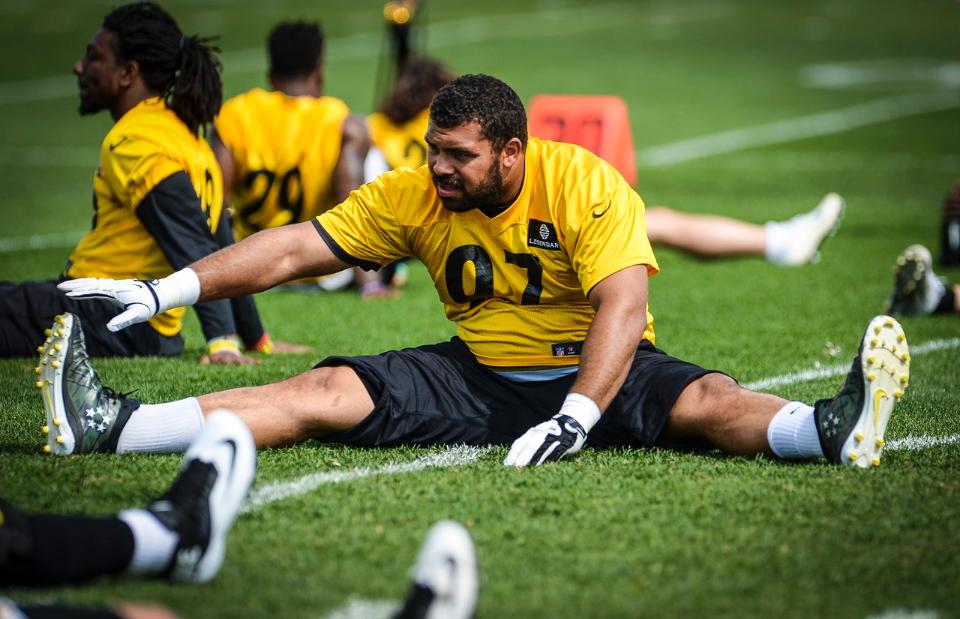