Heyward: ‘I had to show I was a student of the game’

With the NFL Combine in full swing, Teresa Varley spoke to Cam, Arthur Moats and Landry Jones about their Csombine experiences. Cam: Heyward wasn’t able to compete at the Combine because of an elbow injury he suffered in the Sugar Bowl, so for him the interviews were...

What happens when Cam switches from NFL player to NFL cameraman? Click HERE to find out, courtesy of Steelers.com It’s true, Heyward is 100% focused at ANY job he does! 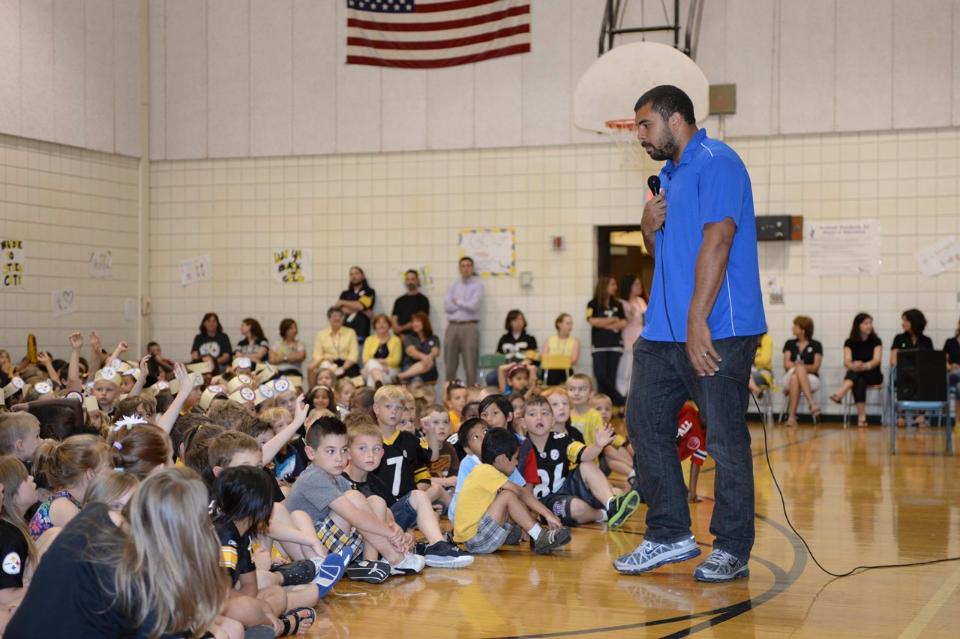 From Teresa Varley, Steelers.com: Heyward knows the difference giving back to the community can make. Live United…two words, so simple but yet so powerful. They serve as a slogan for the United Way, but as a way of life for those in the community they unite. For...