Heyward: ‘I don’t take it for granted’

“This is everything. This is what the NFL allows me to do. I don’t take it for granted. I enjoy every minute of it. That is what being a man of God, being a man who cares about his community does.” – Cam 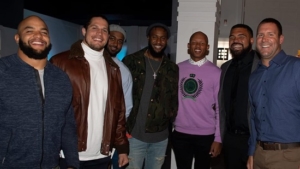 Cameron Heyward has had a heavy heart over the last few days, shaken by the horrific shooting at the Tree of Life Synagogue in Pittsburgh’s Squirrel Hill neighborhood that took the life of 11 members of the community.

Heyward walked out onto the field on Sunday afternoon before the Steelers took on the Cleveland Browns, wearing a t-shirt with a red heart with Pittsburgh written in the middle.

Heyward lived in an area of Squirrel Hill early in his career, he was born in Pittsburgh, and he has family that still calls it home.

He loves Pittsburgh, loves the people, and he has always given back to the community, from the heart, the heart that always has Pittsburgh right in the middle of it.

On Monday night, Heyward gathered with his teammates at his annual event, Steel & Stakes, which raises money for his foundation, The Heyward House. The event has been on the calendar for months, and he could have easily decided not to do it.

But this is Pittsburgh, and it’s about helping others, and that was what Heyward and his teammates did on Monday night.

“It’s a very unfortunate event that happened this weekend in our community,” said Heyward. “This is a way for us to focus on the community. Something that is near and dear to not just my heart, but the Steelers heart. Underprivileged children, people with cancer, and The Heyward House as a whole. We care about so many different people, especially those victims and their families from the weekend.”

Read more, along with video from the event.

Cam’s friends, teammates and fans had a great time:

Honored to emcee the 4th annual Heyward House Event. Kudos again to ⁦@CamHeyward⁩ and His Wife Allie and His Mother ⁦@CharHeyward⁩ fir their great support of Pittsburgh Charities pic.twitter.com/7fxj6lhOuK

Had a great time at @CamHeyward Casino Royale night for the @97HeywardHouse ! Thank you for all that you do in the community! #CamsCookie pic.twitter.com/IvHbLewQ26

Great time supporting my bro @CamHeyward and the amazing work he’s continuing to do in the Pittsburgh community! @97HeywardHouse #CamsCookie 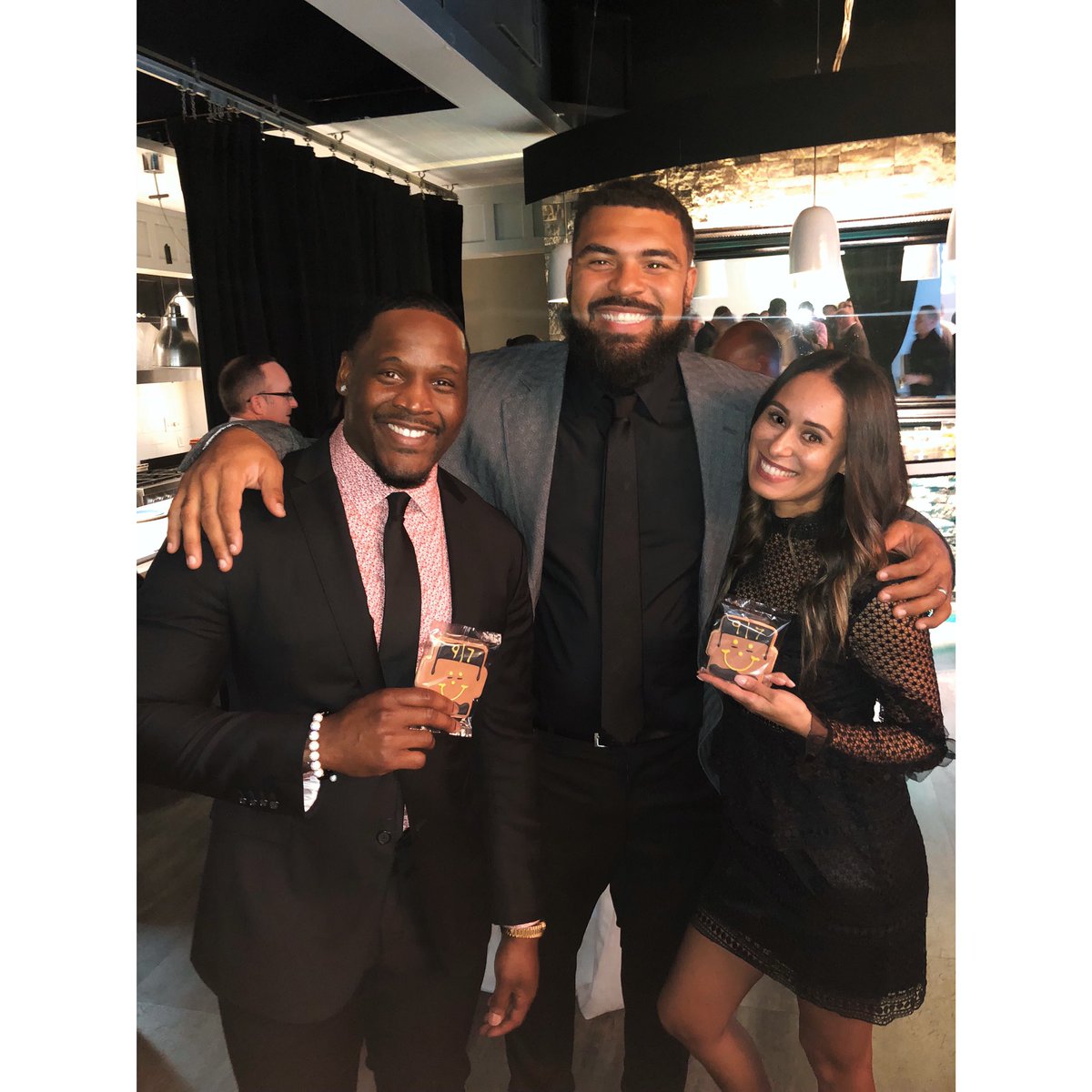